Channel your anger and agitate for change 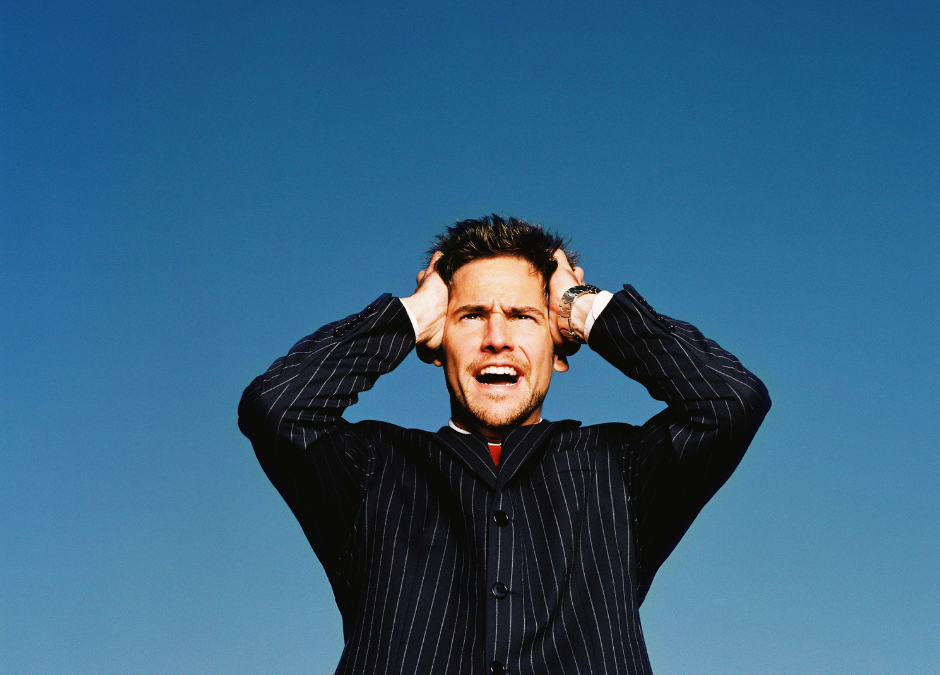 Last week I wrote about psychologist Martin Seligman’s (1975) concept of learnt helplessness and how it might apply to our lives in South Africa.

My concern was that, given the general powerlessness many of us feel with regard to state institutions and bureaucracy, it is becoming increasingly possible that the average South African could currently find him/herself trapped in this cycle of behaviour.

The concept has received much attention from other psychologists and more recent definitions explain learnt helplessness as follows:

(2001): “Learnt helplessness is a phenomenon in which individuals gradually, usually as a result of repeated failure or control by others, become less willing to attempt tasks.”

Myers (2002): “The hopelessness and resignation learnt when a human or animal perceives no control over repeated bad events happening to them.”

Comer (2004): “The perception, based on past experiences, that one has no control over one’s reinforcement.”

As can be seen, all these definitions imply eventual apathy and submission by the individual. We start to believe that there is no point in trying to improve our situation and that this belief in our powerlessness prevents any further attempts to learn to handle the situation differently.

In my practice over the years, but especially in the past three years, I have seen an increasing number of patients suffering from post-traumatic stress disorder following a mugging, hijacking or robbery. Frighteningly, some have been repeat victims. While many of them start their stories differently, they seem to end the same way: the police were unable/unwilling to help.

I saw an elderly woman last week who was robbed in her home for the third time. She didn’t bother going to the police this time. She has just given up. She’s not alone in this kind of behaviour. For many people it’s too much effort to go to the police, because either they have had a useless experience themselves or they’ve heard that the police won’t do anything and “just waste our time”. Many report how the police come hours after the crime is committed and even then don’t bring the right equipment for fingerprints etc.

When, for example, the government has public hearings on a particular topic, some people attend, but I believe the majority who have an opinion don’t bother to go because, due to past experience, they perceive these hearings as just public relations exercises and that the result is a foregone conclusion. So why bother making your voice, heard? The hearings on the Scorpions is a case in point.

A large number of women don’t bother to report their rape. They feel grateful just to be alive. Doctor colleagues who work at busy state hospitals tell me that after they treat their wounds, the women won’t lay charges on the grounds that it is hopeless to go through the whole rigmarole because their attacker is either set free or gets bail, and then injures or kills them before they can testify.

So what is to be done? Do we resign ourselves to our situation and get on with life, functioning with the dispirited acceptance of our fate, but possibly only a hop and a skip away from a full clinical depression?

The answer, according to Wells and O’Brien, is to feel angry at our condition and its causes – and to use this anger as the energy to motivate us not to fall into apathy and disillusionment.

Dean Peacock, founder of One Man Can, a campaign against gender violence, said in an article some time ago that people tend to talk a story to death in an attempt to master it. What we should do, he suggested, is to get in touch with how we feel about what happened to us and then use all this anger to agitate for change.

Maybe we all need to make enough noise and agitate for change. This way we would be less inclined to slide into that feeling of helplessness.

Rafiq Lockhat is the resident psychologist at Men’s Health magazine.