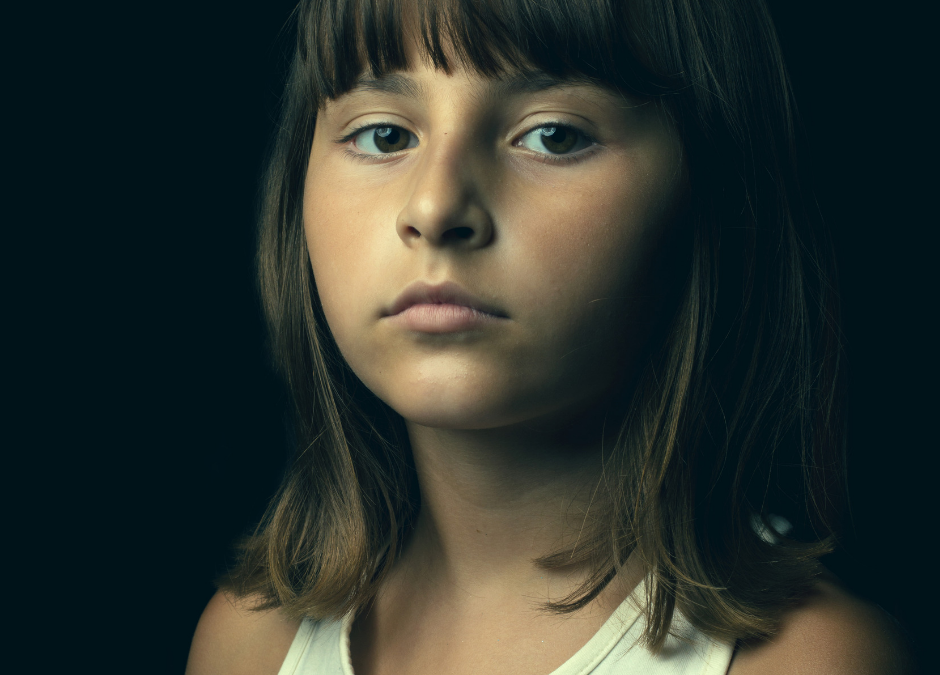 I have been counselling a 17 year old boy for the past few months. He has just been expelled from an expensive private school. I started seeing him before the expulsion, when his exasperated parents brought him to me after his second suspension at school. My impression of him was that he is a very likeable fellow, with an engaging, warm manner and a respectful demeanour.  I was initially confused as to why he was getting into so much trouble with all these positive qualities. He was there on a rugby scholarship. He was athletic, agile and very creative on the field. With my limited rugby knowledge, even I could tell that he was a potential future Bryan Habana.

“Rugby is my life,” he told me. Yet he was often late for training or missed training completely. He was demoted to the B, C and finally to the D team, in spite of his brilliant performance. He clearly hadn’t yet grasped the issue of responsibility and commitment. Academically he achieved Bs and Cs and even the occasional A when he tried, but frequently failed simple exams. He was regularly in detention for misbehavior. Nothing wild, just stupid stuff like bunking a class, being late for chapel or leaving school early. When he started therapy, things improved somewhat. He would have fairly long periods of stability and then would do something self-destructive, which took us back to square one.

In our discussions he often looked perplexed, felt ashamed, and struggled to explain his misbehavior. “I can’t seem to stop myself,” he said.

His history provided some clues. His biological mother was killed in a car crash when he was 8. He was then adopted by his mother’s sister and husband, who overindulged him, but, as mentioned, he didn’t behave like a spoiled brat. Something else was going on.

Under hypnosis he recalled the day his mother died. He had been upstairs playing TV games when his cousin called him. As he descended the stairs he saw crowds of people in the living room, many of whom were crying. He was taken to another room by his grandmother, and his aunt (who adopted him) informed him that his mother had died. He recalled her opening words: “You know, sometimes people have to go away…”

He said that at that moment, sitting on the bed, he realised that his life would always be filled with “sadness and mess-ups”.

Another patient, a highly successful, professionally respected 32-year-old female accountant, took financial care of her mom and two younger siblings. Her personal life, however, was, in her words, “a disaster”. She lurched from one catastrophic relationship to another. In each one she ended up performing sexual acts that she didn’t want to do and then felt enormous guilt. Alternatively, she would get involved with married men and then feel awful about that. She couldn’t help herself she said, despite her best intentions.

Her history revealed that her father died when she was 12. They had a blazing row and she had stormed off to bed without kissing him goodnight. In the early hours of that morning, he had had a heart attack and died in hospital. No one had woken her to tell her that her dad gone to hospital. It emerged in therapy that she believed she had precipitated his heart attack by fighting with him and therefore she was responsible for his death.

She has been racked with guilt ever since then. She recalled deciding at his funeral that she didn’t deserve happiness in her life, which is precisely what occurred as she grew into a young woman. All her intimate relationships brought her pain and guilt.

I use these two examples to illustrate that we all have a tendency to repeat destructive behaviour patterns in our life based on traumatic incidents in our childhood. There are many more examples: the woman whose father was an alcoholic and ends up marrying one;  the child who grows up with abusive parents and then ends up with a partner who initially seems charming and caring but ends up being abusive; repeatedly picking friends who take advantage of us; consistently accepting jobs that offer no hope of promotion.

Some psychologists refer to this as our “life script” while others call it the “repetition compulsion”.

The good news is that these days there are sophisticated psychotherapies available that can break these old, destructive patterns. Healing can occur and healthier choices can be made. The first step is to recognise it and then have the courage to seek help.