A bully by any other name… 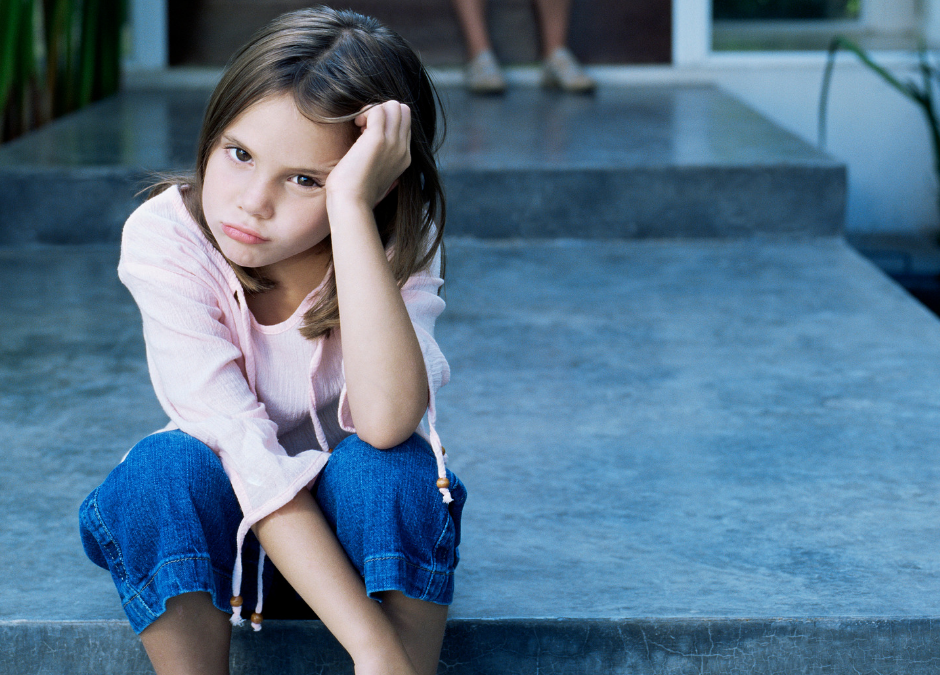 I have a delightful 10-year-old patient. She is sweet, well mannered and respectful. She is enthusiastic and works hard at school. Her parents brought her to me because she has been struggling with her concentration and her grades have been falling off.

She has also been exhibiting signs of moodiness and recently started having nightmares. During our sessions it emerge that she admired a particular girl because she was “thin, pretty arid blonde”. This girl was, she said, “the most popular girl in school”. Nothing wrong with that, I thought, until she let slip in the most casual way that the pretty, thin, popular girl punched her in the abdomen every single day and called her “fatso” in full view of her entourage. Despite this, my little patients would give anything to be part of Miss Popular’s group.

When did the bully become an object of admiration? The common perception that bullies are loathsome, reviled and avoided seems to have shifted significantly. There’s a new bully on the block – the popular bully. This is confirmed by a study published recently in Pediatrics magazine. The study conducted in California indicates that bullies are considered cool and are often quite popular with their peers. Their victims, on the other hand, suffer in silence and obscurity and often experience feelings of depression, social anxiety and loneliness.

In the study, this new bread of bully reported the lowest levels of depression, social anxiety and its loneliness… and to round it off, are considered high o in social status, whereas their victims are socially marginalised by their peers.

But back to my patient. Why, I wondered, would she want to be part of this despicable girls’ group? It comes down to which qualities are valued more by young people. Popularity and beauty (which includes being thin) seem to be more desirable traits than good manners, respectfulness or intelligence. So the child would rather be with someone who is a horrible person, but popular, than a good person who is not.

This sets up a desperate cycle in which the pressure on the child to commit antisocial acts are now desirable, as opposed to pro-social acts which are nerdy and uncool. This may be one explanation for the increased levels of bad behaviour at schools. Another explanation may be the Freudian defence mechanism of identification in which the victim imitates the bully’s behavioural and personality traits as a means of coping.

Better to be like the bully than on the receiving end of the bully. This may also explain the behaviour of the bystanders who observe yet say and do nothing, implying tacit approval of the bully’s behaviour.

A South African study puts the figure of bullying in schools in Gauteng at 60%. Bullying is commonly defined as intentional, repeated, systematic, hurtful acts, words or behaviour by a person/s against another person/s. While we commonly believe that bullying is either physical or verbal there is other, more Insidious bullying:

And just when we thought it couldn’t possibly get; worse comes the advent of cyber bullying, which is bullying via abusive SMS, e-mails, and offensive or violent video clips posted on the Internet. In the UK, 33% of all teenagers at school have fallen victim to this type of bullying, which is particularly stressful because it follows the victim around anonymously.

It has already started in Cape Town with the recent sex video clips that made the headlines. I expect that this terrible trend will escalate in South Africa quite soon. It has already attracted legal attention. In Turin last year, Italian prosecutors were considering suing Google for “aggravated defamation” after the search engine posted a video showing four high school pupils violently bullying a Down’s syndrome teenager:

So how do we fix this mess? For this type of bully, telling the teacher isn’t the solution as it simply identifies you as a rat thereby increasing your marginalisation. Parents rushing off to schools is understandable, but ultimately not helpful either. School is a microcosm of broader society and reflects the attitudes and values therein. Until society begins to take responsibility and stops the glorification of antisocial behaviour by public figures and role-models, how can we expect our teenagers to act differently?