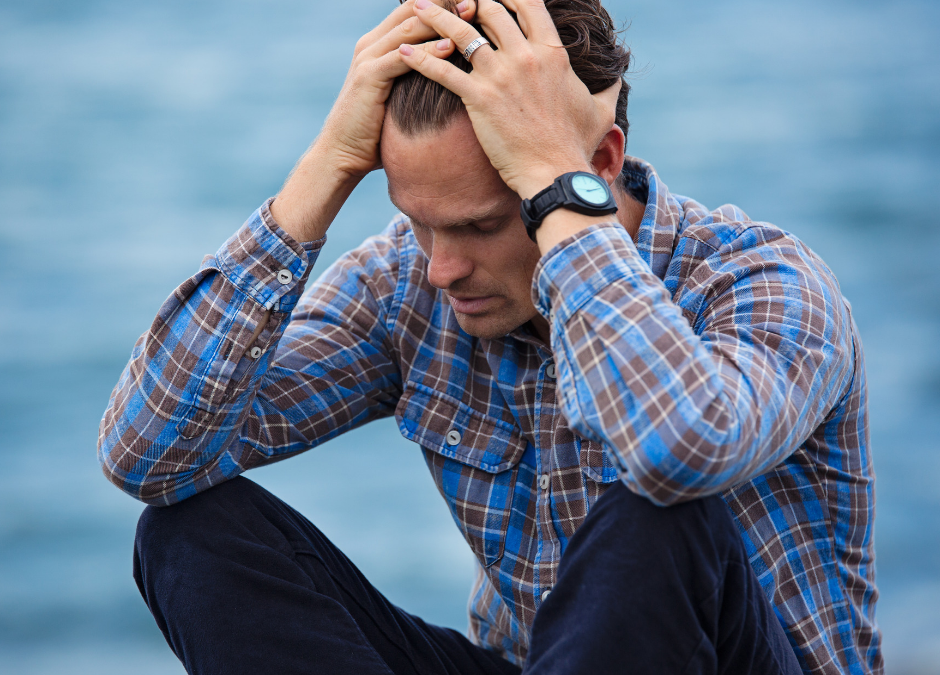 I attended the funeral this week of my mother’s oldest friend. Their friendship spanned over 50 years and was built on respect, love and humour. She passed away very quickly. My mother was happy that her friend had died painlessly, but obviously devastated by the loss. At her age, she has very few friends left. She also said she felt bad that she had promised to visit her friend the previous weekend but didn’t get around to it. “I should have gone to see her,” she kept saying.

At the funeral service, I saw the deceased’s brother, who had flown in from another part of the country. He seemed inconsolable. I overhead him say to his nephews and nieces that he had not spoken to his sister for many years something about a silly tiff that morphed into a sulk that never ended. He was full of remorse and recriminations and kept saying “If only I had called, if only I had spoken to her, if only I had …”, and so it went on.

Of course it couldn’t be fixed now and he would have to live with whatever he was feeling and try to make peace with himself. It looked to me like it was going to take him a long time.

Over the years, when I see patients for grief therapy, it is almost inevitable that those who struggle with the grieving process get stuck at what I call the “if only” stage. Many patients have expressed the sentiment that “if only I had done X or Y … then Z would be the result”. The emotion that goes with this type of cognition is inevitably guilt. We all have it in different forms, but it usually presents itself when someone close to us dies. It is especially present when there is some unresolved conflict between us and the deceased person. The guilt becomes even more complicated if we believe we were in some way responsible for the person’s death.

There is, however, a big difference between experiencing guilt due to your actual irresponsible actions and guilt experienced due to your perception that your actions caused something.
For example, if you were driving drunk and mounted a pavement and killed a child, that’s real guilt. The child’s mother, who had her back turned and didn’t see the car swerving onto the pavement, and who now believes it’s her fault her child is dead, is experiencing perceived or false guilt.

Many people can’t distinguish between the two. Some therapists, however, believe guilt is learnt and that it is a culturally imposed type of mental frustration that can be overcome by unlearning it, as it is an artificial emotion. Others see guilt as a strong indicator that some issue in your life or behaviour on your part needs to be resolved.

Real guilt arises generally from real conflicts and our role in the genesis of those conflicts. During the heat of the moment we are all prone to say and do painful things – the father who kicks his daughter out for getting pregnant; the family who won’t attend their son’s wedding because they don’t approve of his choice of wife; the sisters who don’t speak because the one stole the other’s boyfriend. The list goes on. We all fight in families, and we all inflict hurt and get hurt.
The trouble is that, due to pride, arrogance or misunderstanding, we then don’t do anything to fix the conflict and years go easily by and then suddenly it’s someone’s funeral. And then the regrets for all the wasted time come flooding through, accompanied by guilt, and then inevitably we join the “if only” gang.

I am reminded of a hit song from the 1990s by Mike and the Mechanics, called The Living Years, the words of which resonate with me every time I see an “if only” patient:
It’s too late when we die
To admit we don’t see eye to eye
So we open up a quarrel
Between the present and the past
We only sacrifice the future
It’s the bitterness that lasts

So, without wanting to sound Oprah-ish, my suggestion for this week is that if you have unresolved issues with people you love, use the time you have now to fix it – to resolve it. Make the time you have available work for you, or else you could find yourself sitting on a psychologist’s couch one day saying “if only I had …”