Be realistic when deciding on New Year’s resolutions 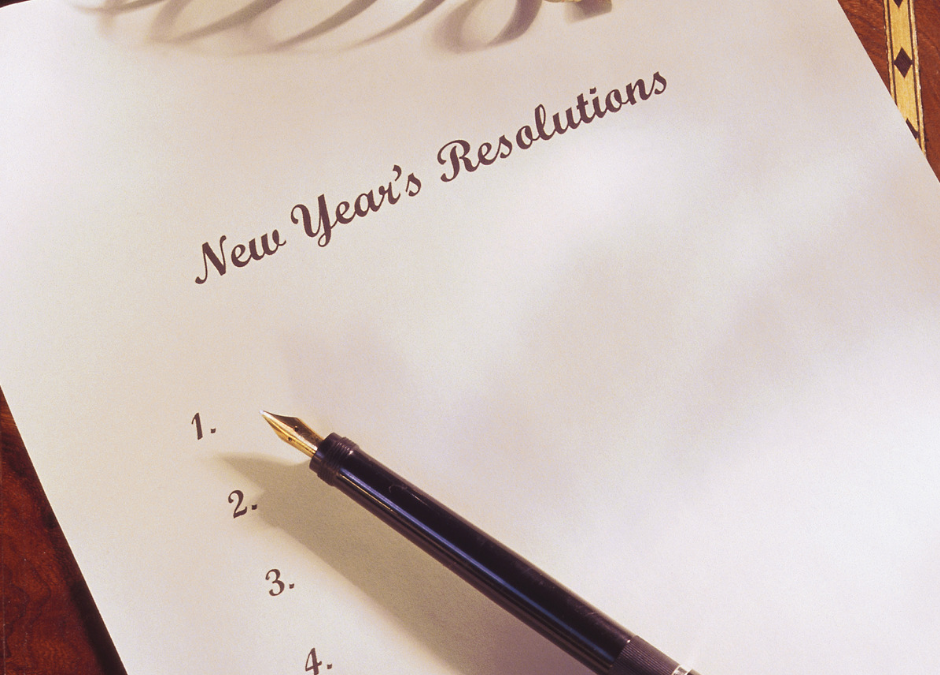 It’s that time of year when many of us relax and reflect on the year that has passed. It’s a time when we do our psychological balance sheet. If it looks good, we generally celebrate New Year in high spirits. If we are in psychological debt, meaning that we had more disappointments than successes, we tend to enter the new year a little under the weather. And, of course, it’s the time of year when we generate our New Year resolutions.

Historically speaking, the celebration of New Year appears to be one of the oldest known to mankind, being first celebrated by the Babylonians about 4 000 years ago. It was, however, celebrated on what is now March 23, which is a logical choice in the northern hemisphere as it is the beginning of spring and new crops are being planted. January 1 incidentally has no astronomical and agricultural significance, but was decided on by the Romans.

The Romans themselves celebrated New Year on March 23, but various emperors tampered with the calendar until, in 46BC, Julius Caesar established it as January 1.

New Year’s resolutions date all the way back to 153BC when Janus, the god of beginnings and guardian of doors and entrances, became the ancient symbol for resolutions. He was always depicted with two faces, one looking forward to the future and one looking back to past events.
The Romans began a tradition of exchanging gifts on New Year’s Eve, and many of them looked for forgiveness from their enemies, resolving to behave differently towards them in the forthcoming year.

It seems this is how the tradition of resolving to do things differently for the next year began.
What do people want to change about themselves? This will to a great extent depend on what their psychological stock-take indicates.

There has not been much research done on this topic, which is odd, given how many millions of people make resolutions every year. One study conducted way back in 1997 by researchers from the University of Washington found that the most common resolutions were increasing the amount of exercise one did, followed by increasing the time devoted to study or work, increasing the eating of healthy food and stopping smoking, alcohol, caffeine and other drugs.

Interestingly people made significantly more resolutions to start or increase a behaviour than to stop or decrease something. More recent studies have found the following resolutions to be the most common: 1. Spending more time with family and friends; 2. Getting fit; 3. Losing weight; 4. Quitting smoking; 5. Enjoying life more; 6. Quitting drinking: 7. Getting out of debt; 8. Learning something new; 9. Helping others; 10. Getting organised.

The problem with New Year’s resolutions is that for many of us, our resolve lasts between 30 seconds and two weeks. Our enthusiasm wanes, our commitment wobbles and then we abandon the resolutions completely-only to repeat the process next year.
So why do we not manage to achieve our usually excellent resolutions? The evidence suggests that there are three main causes:

• Not doing it for yourself – many times we get pressured by husbands, wives, parents and friends during the high spirits of the holidays into agreeing to a goal that we are not really committed to, but that others believe is good for us. You need to want to do it for yourself, and the payoff must be for you, or else you will hit motivational problems soon.
• A common mistake is to try to change too many habits at once, like giving up drinking, smoking and losing weight. It requires too many lifestyle changes too soon: Make one goal and stick to it. When you have achieved it and made it part of your life, then go on to the next goal.
• Not choosing realistic achievable goals. For example, if you want to lose 20kg by April, rather set a goal to lose 5kg in four months. It may not seem like a lot, but it’s very achievable. And achieving this small goal will increase your motivation to lose the next 5kg. This way you build on your success and remain highly motivated and enthusiastic.

Whether you celebrate New Year or not, it seems that taking stock and making changes has been around since the time of the Romans. So pick a goal and better your life.