Cultural imperialism has no place in the 21st century 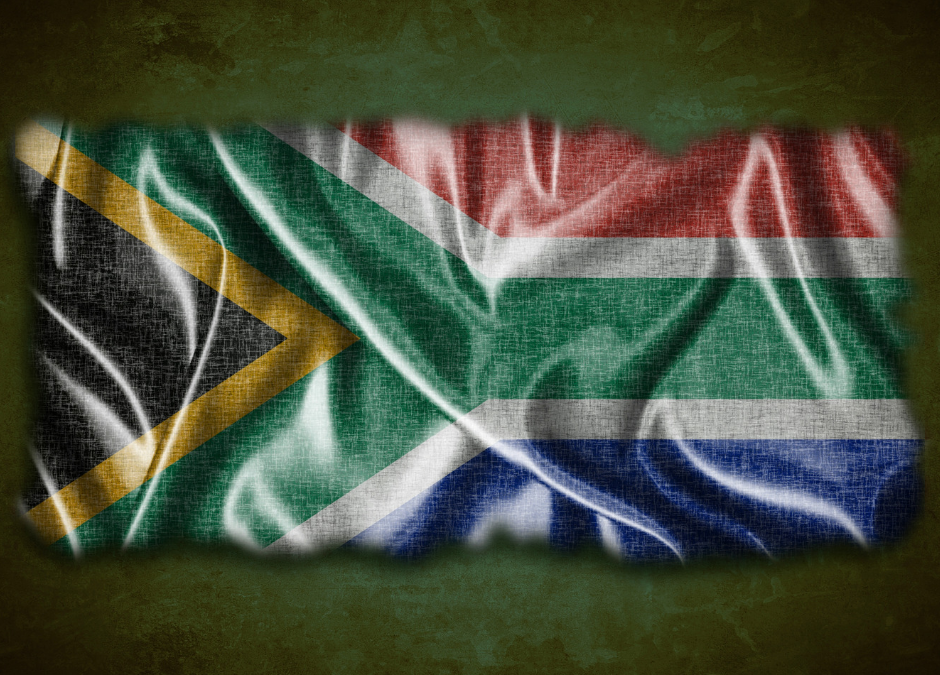 In 1997, the American Psychological Association invited two colleagues and myself to their annual convention in Chicago. I was asked to talk on racism in psychiatric hospitals in SA during apartheid.

While there I had the opportunity to listen to the keynote address by the former president of the APA, whose books I had used during my fifth year of study. What he said appeared to shock and awe the American audience.

He was 68 years old at the time, and he stated, clearly, that everything he had written and published, his research, theories and conclusions, applied only to white middle-class Americans and could not be used to understand or treat psychological difficulties in other cultural groups. He said psychologists wishing to treat other groups should first develop a thorough understanding of the cultural practices and norms of these groups. He was referring to the Hispanics, African-Americans, Chinese-Americans, Asian Americans and other American cultural minorities.

Coming from SA, we have known all along that a theory, for example, developed to explain the dynamics of a white, Afrikaans speaking, middle-class, Dutch Reformed, nuclear family could not be applied to a black, working class, isiZulu speaking, Pentecostal, extended family.

Since nearly all psychologists and psychiatrists during the apartheid era were white, much of the useful research was done on the white population. Given the prevailing ethos of dominance and superiority of the time, it became, sadly, common practice to impose these theories and research results, without any scientific credibility, on other cultural groups in South Africa.

If a behaviour was found to be normative for the white group then it was deemed to be psycho-pathological for the black group if they did not show the same behavioural trait Intelligence tests standardised on white, urban, schoolchildren were used on black, rural schoolchildren, who scored badly. This “proved” that they were less intelligent than the white kids. Many of our white colleagues at the time saw this as a true and correct reflection of how things were. The rest of us saw it as plain arrogance and wrong.

It was this kind of thinking that led to the psychiatrist I worked with in one of the hospitals describing almost every black patient he assessed as having poor self-esteem. When asked to explain, he stated confidently: “They never look you in the eye and always look down when you talk to them, as it nervous.” If he had bothered to find out more about the patients’ cultural backgrounds, he would have discovered that it was a sign of respect for a younger black man not to look an elder directly in the eye.

This thinking, that only an understanding of one’s own culture is necessary for living in a multicultural society, and that other cultures should defer to this “natural” superiority, is unfortunately, still somewhat prevalent in SA today and finds expression in a multitude of ways in everyday life.

Last week I picnicked with a group of friends at a popular family spot. There are clear sign boards all over prohibiting the walking of dogs without a leash and that it is a criminal offence liable to a fine. Yet there were many people, allowing their dogs to run wildly without leashes. A labrador suddenly ran gleefully into the middle of our picnic, sending food and people scattering and little children screaming.

When approached, the owner gave the standard response. No apology, just “Oh! he’s harmless, he won’t bite”. When it was explained to her that her dog had trampled the food and frightened the children, she looked incredulous and said “What’s wrong with you people? Why don’t you like dogs?” As if our presumed dislike of dogs justified her and her dog’s bad behaviour. As someone who has raised two collies and a rottweiler, I can hardly be accused of not liking dogs.

The point is that this woman was completely insensitive to the fact that there are other people who don’t share her chosen lifestyle, and it doesn’t make them lesser beings.

This smug cultural superiority complex or cultural arrogance has no place in present-day SA. We have made great strides in overcoming the artificial barriers imposed on us by apartheid. Witness the heart-warming behaviour of our citizens during the Rugby World Cup. But it is a work in progress. What is needed is a healthy dose of sensitivity and a true commitment to understanding each other’s cultures. We don’t have to agree with each other’s practices. Just show respect for them.