End of year, end of life 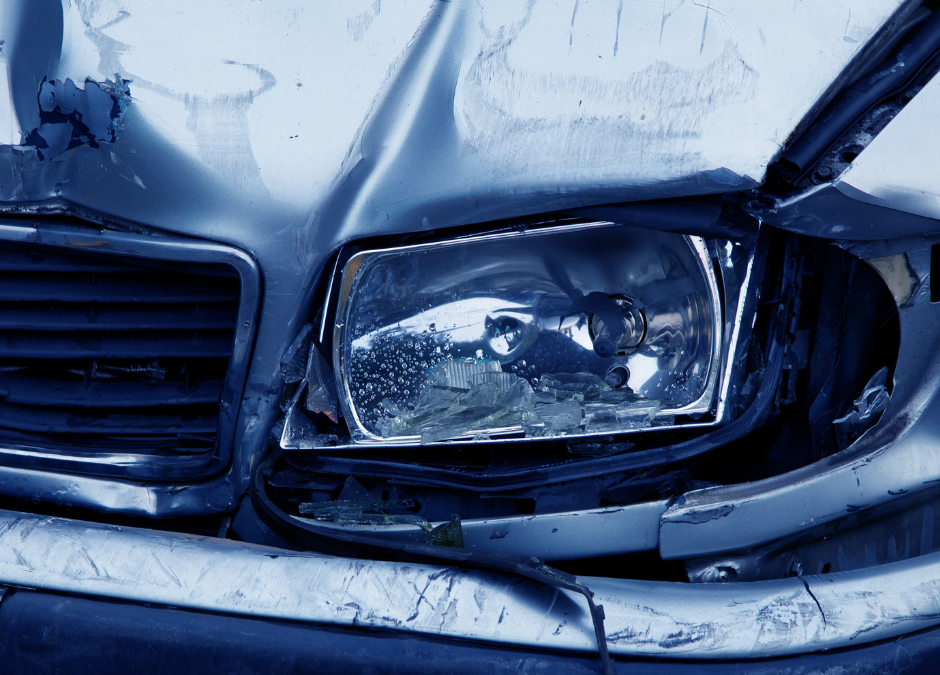 Recently I saw an 18-year-old male patient. He was an average teenager who had just completed his matric exams. He was confident that he would get a good pass and was looking forward to studying at university. He was good-looking and respectful.

He explained that since the end of school he had been spending a lot time with his friends, hanging out, driving around, meeting girls -“you know, normal stuff”. Then one night at a friend’s party, although he had been drinking; his friends had had even more, so he decided he should drive. Six of them squashed into a friend’s car. All he remembers is seeing another car in front of him and then blacking out.

When he woke up he was in the back of a police van and pretty confused. Police lights flashing all around. He was taken to the nearest hospital, were his minor injuries were treated and a blood sample was taken. Then he was taken to the police station, where he found anxious members of his family waiting. More confused than ever, he asked what was going on. His mother couldn’t speak and just cried. The police informed him that the driver of the other car had been killed in the collision and that he was being charged with culpable homicide and drunken driving.

As he spoke, the tears welled up in his eyes and he had that vacant, shell-shocked look as reality set in.

A week later, the absolute enormity of his actions was slowly dawning on him. Now his nightmare was going to begin. He spoke of his fears of going to jail: “I won’t survive one day, I think of what they will do to me there”; of his future: “When will I be able to complete my studies?”, his regret: “If only I hadn’t had those drinks”; and finally: “I know the pain I am causing the deceased’s family. I hope one day to have the courage to visit them and apologise”.

The festive season is now upon us. South Africans consume 4-billion litres of alcohol annually and we experience 25 drunken-driving deaths a day and 108 serious drunken-driving injuries a day on our roads. I suspect that soon there will be many people sitting in psychologists’ offices around the country expressing regret at their drunken-driving consequences.

I have some sympathy for my patient. There is a possibility of him going to jail and he has to live with the fact, for the rest of his life, that a person died in a collision with his vehicle.

The road safety campaigns do not seem to have too much impact on young people’s behaviour. Research shows that this group also exhibits other high-risk behaviours like unprotected sex and illicit drug use. Psychologists have long attempted to understand why young people (and, come to think of it, many adults) persist in behaving in ways which are detrimental to their wellbeing. Many explanations have been offered. Initially there was the ignorance hypothesis: “I didn’t know that I could get HIV from unprotected sex” or “I didn’t know that alcohol could impair my judgment”.

Clearly, with all the media publicity it’s virtually impossible for anyone to claim ignorance these days.

Neil Weinstein in 1984 offered another explanation: that people’s perception can be coloured by potentially deadly cognitive biases that decrease their perceptions of risk. He called this “optimistic bias”; that is, people tend to believe that the risk factors (drunk driving, unprotected sex, etc.) increase others’ risk but not their own. It’s the proverbial “it won’t happen to me” scenario.

This tendency to exempt oneself from risk has a strong influence on one’s perception of risk and therefore affects willingness to change behaviour. So when people see the adverts that smoking kills or that unprotected sex leads to HIV or pregnancy, they accept that this possibility exists, but just not for them; that somehow they are immune from such calamities.

Many adults show the same attitude when it comes to risky behaviour regarding their health, for example, men who refuse to go for prostate check-ups or who won’t check their cholesterol levels even when there is a family history of heart disease or women who won’t go for pap smears or check out that lump in their breasts.

I don’t want to sound preachy, but these really are such preventable tragedies. And as in my young patient’s case, the damage can be irreparable.

So as we come to the end of the year, don’t let it mean the end of your life. Or someone else’s.