Get in touch with your pain 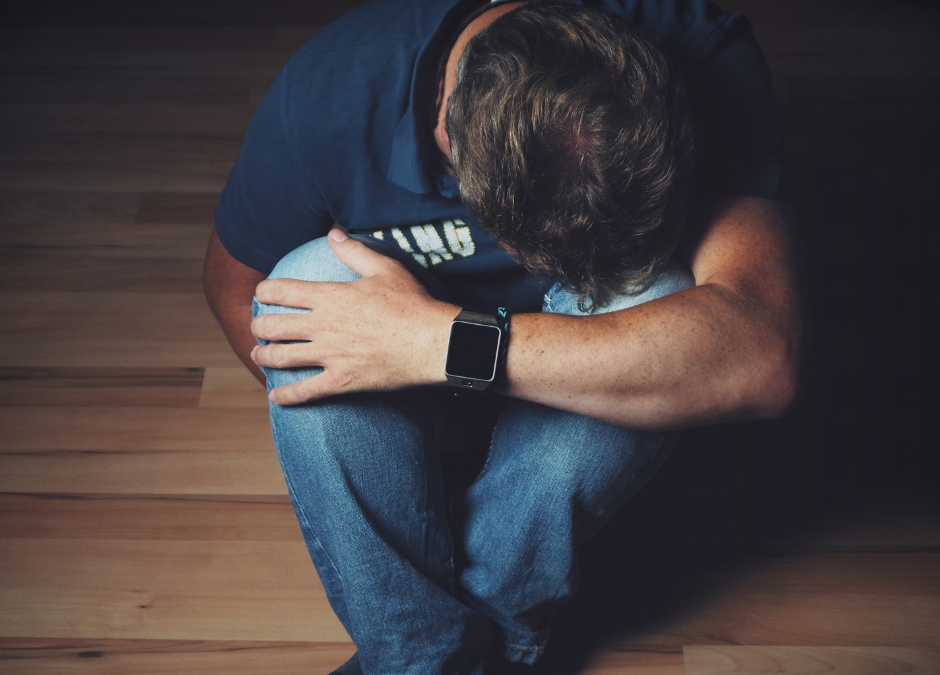 Last Friday, I badly injured my back, collapsed on the bed and called out to my wife for help. She thought I was kidding around and didn’t take me seriously because I hadn’t yelled out

In pain nor did I look like I was in pain. A phone call to my physiotherapist and GP confirmed it was muscular and not skeletal. The treatment was anti-inflammatories, painkillers and bed rest. I duly complied. As I lay in bed I had plenty of time to contemplate the nature of pain.

Psychologist DC Turk in 1983 described pain as “perhaps the most universal form of stress”. Yet pain differs from stress in that it is usually experienced as an unwanted physical stimulus located in a specific anatomical region.

In the early 1900s pain was thought to be a direct consequence of physical injury, and its intensity was generally thought to be proportional to the degree of tissue damage received. However, in 1895, CA Strong proposed that pain was due to two factors: the sensation of pain and the individual’s reactions to this sensation. In other words, psychological factors as well as physical causes were of equal importance.

This viewpoint received support when Henry Beecher in 1946 wrote that soldiers wounded at the Anzio beachhead in Italy reported very little pain despite being seriously injured. These men had been removed from the battlefield and thus did not face the threat of death or further injury.

Unsurprisingly, these soldiers were feeling highly optimistic and cheerful.

Three types of pain have been identified: acute, pre-chronic and chronic. Acute pain is ordinarily adaptive signals to the person to avoid further injury. It usually lasts about six months and includes pain from cuts, burns, surgery, dentistry, childbirth and other injuries.

Chronic pain endures beyond the time of healing. The person does not get relief and it leads to feelings of demoralisation, helplessness, hopelessness and eventually depression.

People who suffer from chronic pain are more likely to abuse alcohol, drugs or prescription drugs.

Pre-chronic pain is experienced between the two stages. This is a crucial stage, as the person either overcomes the pain or develops feelings of helplessness that lead to chronic pain.

The most commonly treated types of pain are headaches, lower back, arthritic and cancer.

Pain is strongly influenced by psychological factors – anxiety, worry, depression-and focusing on the pain increases the intensity of the experience, whereas distraction, relaxation and positive emotions can cause the pain experience to decrease. Most of us have had the experience of distracting a child who has been hurt with something else.

Next week we will consider the various treatments currently available for the management of pain.