Happiness elusive , but we all want more 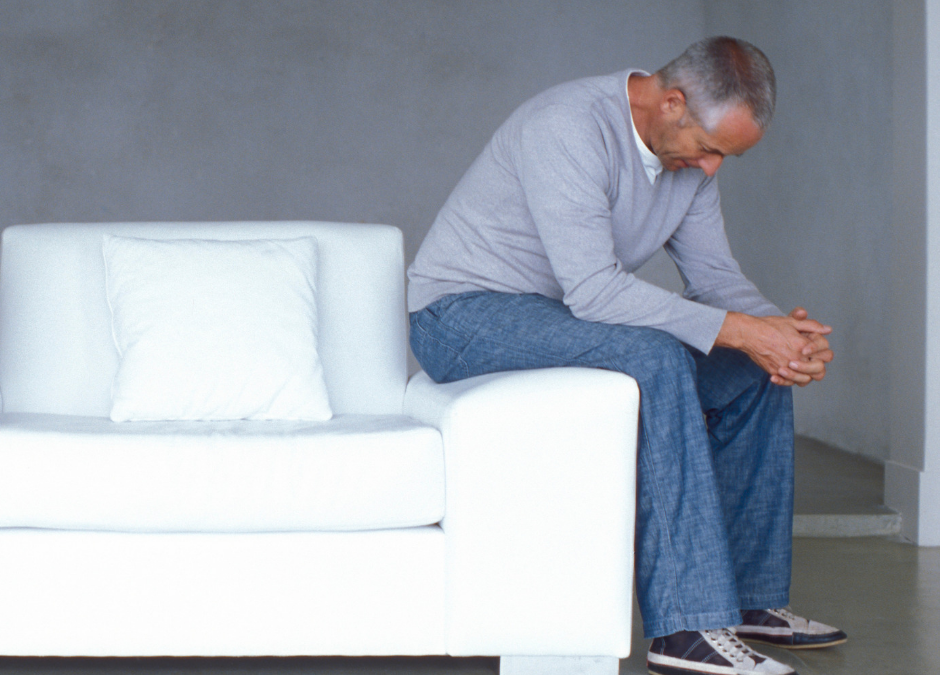 In my fifth year of studies at varsity in Maritzburg, I recall being given an academic paper to read. It was a serious proposal to declare happiness a mental illness. It was almost 21 years ago, so I don’t remember the details, but the gist of the article was that happiness was achieved by so few, and the pursuit of it seemed to cause so much stress and unhappiness, that it should be a diagnosable condition requiring treatment. At the time I dismissed it as nonsense. But for some reason its premise has stayed embedded in the recesses of my mind.

Over the years and hundred of patients later, I’m beginning to think that the authors may have had a point. Nobody ever goes to see a psychologist because they’re happy. Unhappiness ranges across a varied spectrum. Sometimes it has to do with interpersonal relationships, difficult children, sadistic bosses, abrasive colleagues, over-strict parents, failure to achieve some goal, or some intra-psychic guilt.

Almost all psychologists see patients who start their session with “I’m not feeling happy…” or “I feel depressed…“. During the course of the interview I will sometimes ask “So what would make you happy?” The replies include “to get her back again; to get over his cheating, to get the promotion; for them to stop bullying me; to feel safe again (after a robbery or hijacking); to have a house; to pay all my debts; to heal my broken heart”.

It should be obvious by now that happiness means different things to different people.

Historically speaking, a variety of philosophical, religious, psychological and biological approaches have attempted to define happiness. The Buddhists see happiness as freedom from suffering. Aristotle saw it as the practice of virtue, while for Romans it implied prosperity. One school of psychology describes happiness as consisting of positive thoughts and emotions, Freud, however, recognised almost a century ago that “happiness is something essentially subjective”.

More recently, author Darrin McMahon wrote: “It is perfectly clear that the manner in which men and woman understand happiness – how they propose it, and whether they expect to achieve it – varies dramatically across cultures and over time. Yet, for much of Western history, happiness served as a marker of human perfection, an imagined ideal of a creature complete without further wants, desires or needs.”

Following this line of thought, Thomas Jefferson took it for granted that all would agree with him when he declared that the right to the “pursuit of happiness” was a “self-evident truth”.

However, writer Daniel Nettle asserts: “The pursuit of happiness is based on a misunderstanding of what constitutes happiness. It is not a thing that can be pursued, chased or caught. It can only be chosen. The pursuit of happiness is based on the assumption that there is an ideal that we need to match up to before we can be happy. Because of this faulty assumption, many people chase after things and experiences that they believe will make them happier.”

Yet we live in a society soaked in materialism where objects are valued way beyond their possible contribution to our happiness. But hope is to be found in the work of researchers Tkach and Lyubomirsky, who found that social affiliation-our connection to friends, family and helping others – ultimately has the strongest effect on our happiness. This, surely, is within the grasp of all of us.

Finally, the Dalai Lama has this to say: “We are social beings. We come into the world as the result of others’ actions. We survive here in dependence of others. Whether we like it or not, there is hardly a moment of our lives when we do not benefit from others’ activities. For this reason it is hardly surprising that most of our happiness arises in the context of our relationship with others.”