If you seek happiness, learn to choose the best options 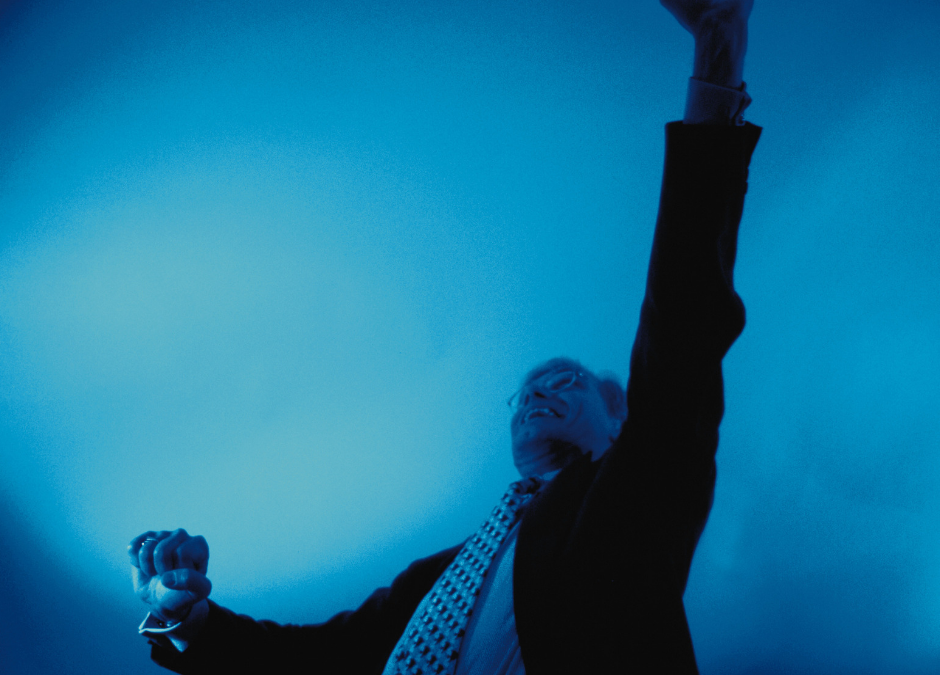 Last week I wrote about the search for happiness and how elusive it can be. This week I want to focus on how of many of us actually choose to be unhappy.

Take, for example, a man I saw some time ago. He was 30, and came in for psychotherapy because he was unhappy with his life. He complained of loneliness and how he desperately wanted to be in a loving relationship and was tired of being single and of meaningless sex. Then he met someone, got married and was ecstatic. At some point he pitched up again to see me, miserable and distraught.

He explained that his wife had left because he’d had an affair. It was a fling with the hottie from the marketing department at a team-building weekend. As almost always happens, it became public knowledge, and in no time it leaked to his wife. She confronted him, and he did what most men do in such situations: lied like hell – which only infuriated her more.

And so there he sits, on my couch, weeping, head in hands, asking “How could I be so stupid?” (This example could easily apply to a woman). Turns out my patient is not that unusual in making decisions that will adversely affect their happiness. Recent research indicates that all of us are vulnerable to making bad decisions when it comes to our future.

Psychologists have identified certain faulty decision making patterns in our thinking which often work against our making the best long-term decision for our happiness. Consider this example given by Hsee and Zhang at the University of Chicago: Imagine you are offered two jobs. The first is an interesting job that pays R250 000 a year. The second is a boring job that pays R265 000. For argument’s sake, imagine everything else is equal. Which do we choose?

Their research shows that consistently people will overestimate the importance of the R15 000 compared to how interesting the job is. Thus people will tend to choose the boring job even though it makes them miserable, and the extra money might well make little difference.

Further research by Hsee and Hastie indicated that even when we know what will make us happy, we still don’t choose it. They identified the following reasons why we get it wrong:

It’s not how much we earn, but how much we earn in comparison to other people. It’s the social comparison, then, not the actual amount of money, that affects how we feel about it. Therefore, if we drive a particular car, we may be perfectly happy with it initially, but we become unhappy with it if, in our new block of flats, it is the cheapest car in the car park. We may therefore purchase a more expensive one to feel better. Soon, however, we become really miserable when we discover it is costing us so much, we have to cut down on the things that really made us happy in the first place.

So become aware of your thinking patterns and then choose wisely. Your future happiness depends on it.