It’s official: Get your body fit and your mind will follow 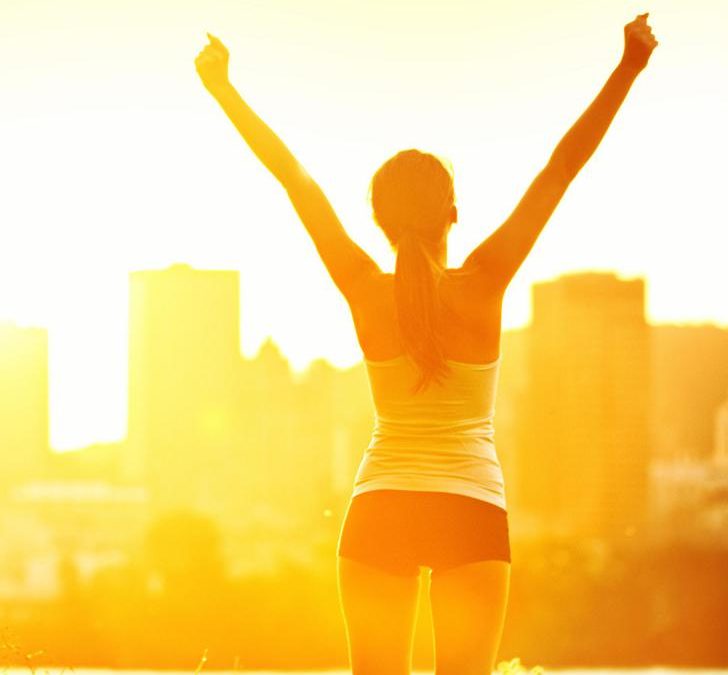 It’s almost summer again and the television ads are rapidly changing from cough and flu medication to a plethora of slimming aids and devices to get those six-packs to show off at the beach.

It’s amazing how each year, just when you think there can’t possibly be something new to foist on a desperate population laden with winter lard, they actually manage to find them.

Incidentally, last September I wrote about my chronic quest for bigger and stronger calves. Well, after almost 14 months of fairly regular training, they look pretty much the same. Firmer, definitely, but roughly the same size. I guess genetics has a lot to answer for in my case. But back to the exercise issue.

It is now so well documented that exercise – both cardiovascular and weight training – has an enormously beneficial effect on our physical health that you would have to be from another planet not to know it.

Research has shown that it can reduce our risk of contracting nearly every known disease – especially those connected to our hearts. But did you know that physical exercise is also good for your brain? I didn’t either until recently when I started doing some research.

Of course, it makes sense that if you exercise, you increase your heart rate and therefore increase the flow of oxygen-rich blood to your body and brain. That in itself can make you feel better. But did you know that exercise can actually make you smarter?

One of the first studies to investigate the effect of exercise on brain performance was conducted at Purdue University in the US in 1986. Thirty women were put through an exercise regimen which boosted their fitness levels by 17%, but simultaneously gave them a 12 to 68% improvement in their ability to process information and make good decisions.

This study suggested for the first time – in a laboratory setting – that exercise improves high-level cognitive functions. The women in the study didn’t simply become more alert because of all the oxygen, they actually became better thinkers.

Twelve years later Dr Charles Helman, at the University of Illinois, demonstrated that even a single 30-minute session of exercise improved people’s concentration and gave them a faster recall of information.

His study has been replicated many times, and it is now accepted science that 30 minutes of aerobic exercise a day, just three times a week, leads to an improvement in decision making, proficiency, better memory, a longer attention span and greater mental longevity.

Critics have argued, however, that data collected in a lab does not necessarily translate into success in the mental tasks you perform at your job in the real world.

So in 2005 researchers at Leeds Metropolitan University in the UK undertook a study to test these hypotheses. They asked 210 workers to provide feedback on their job-related duties and time management on a day when they took part in an exercise programme and again on a day when they did no exercise.

When the results were analysed, the researchers were surprised. Workers scored 15% higher in their ability to meet both time and output demands on the day they exercised. Put another way – they accomplished in an eight-hour day what would normally take them nine hours and 25 minutes, and felt happier and less stressed with their jobs.

Now consider the following: in the US, nearly half of young people aged between 12 and 21 do not participate in vigorous physical activity on a regular basis.

Only one in four children report getting at least 30 minutes of any type of daily physical activity.

Research by our own Medical Research Council show that South African children are rapidly becoming overweight, with one in four watching up to five hours of TV every day. It has also been suggested that our children are now as fat and unhealthy as American children. In addition, teachers complain bitterly about their struggle to get their pupils to sit still and pay attention and focus.

Ritalin is being dished out like Smarties to those who need it as well as those who don’t – in a desperate attempt to effect some behavioural change. Yet psychiatrist Edward Hallowell and psychotherapist Alex Giorgio suggest that “cardiovascular exercise is one of the best treatments for ADHD and poor mental focus as well as anxiety. It’s like a wonder drug for the brain.”  There may be a simple reason for this: like Ritalin, exercise increases blood-dopamine levels, upping the communication between different areas of your brain. And when you brain works better, so do you.

For adults it’s, therefore, a no-brainer: exercise is essential. And surely with all this respectable research available, should we not be making exercise compulsory at school?