Nurture the self to weather any storm in your personal life 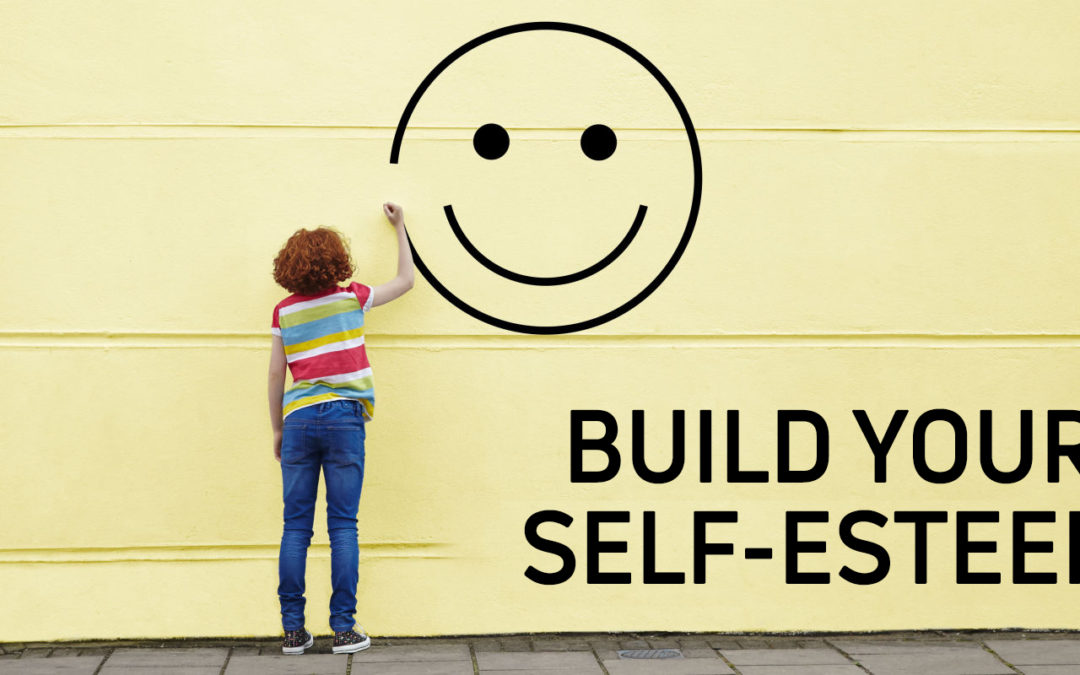 Last week I watched Carte Blanche, which was both riveting and disturbing. It concerned the murders of Brett Golding and Richard Bloom. At some point, the investigative journalist ended up in Manenberg, on the Cape Flats, which is notorious for its violence, drugs and gangs. The presenter went into a drug den and engaged in casual conversation with five gangsters. They smoked tik openly and explained the processes involved in setting up the paraphernalia required.

They chatted about why they turned to gangsterism and drugs. Quite unexpectedly, all of them, at some point, used the words “self-esteem”. One said he joined the gangs because it gave him a sense of “self-esteem” he didn’t get from his family. Another said smoking tik boosted his “self-esteem” and made him confident. Interestingly, all expressed the belief that by next year this time, at least, half of them would have been killed.

In clinical discussions, my colleagues and I often refer to our patients’ poor self-esteem. Over the years, in my practice, I have often noticed how many people who engage in self-destructive behaviour appear to be lacking in self-esteem, although that is not what they will say or initially admit to.

So what is self-esteem? Some psychologists believe that self-esteem reflects a person’s overall self-appraisal of their own worth and that it encompasses both beliefs and emotions, but many prefer Nathaniel Branden’s 1969 definition in which he refers to self-esteem as “the disposition to experience oneself as being competent to cope with basic challenges of life and of being worthy of happiness”.

Self-esteem can be synonymous with self-worth, self-regard, self-respect, self-confidence and self-love.

Psychologist Abraham Maslow discussed two types of self-esteem needs: the need for respect from others and need for self-respect. Respect from others entails recognition, acceptance, status and appreciation. When these are not met, the individual feels discouraged, weak and inferior.

It’s important to make the distinction between healthy/authentic self-esteem and unhealthy/pseudo self- esteem. Often one sees people behaving in ways which be described as egotistic, conceited, boastful, bullying, the advantage of or harming others. Many psychologists see this as defensive behaviour indicative of low self-esteem. In reality, most of us experience feelings and thoughts about ourselves that fluctuate, for example, if we fail driving licence test or have difficulties in a romantic relationship.

Self-esteem, however, refers to the more fundamental feelings we have about ourselves after the temporary low has passed. For people with good self-esteem, normal “ups and downs” will lead to fluctuations in how we feel about ourselves.

By contrast, in those with poor self-esteem, ups and downs could determine how they live their lives. So where does self-esteem come from? It develops and evolves throughout our lives as we build an image of ourselves through our experiences with different people and activities. Childhood is particularly important in shaping our basic self-esteem. How we are treated by others contributes to the creation of our basic self-esteem. Some childhood experiences that have been identified as influencing our self-esteem are: being praised vs being harshly criticised; being listened to vs being yelled at; being spoken to respectfully vs being ignored or ridiculed; getting positive attention and hugs vs being ignored and no warm contact. Research, although not conclusive, has linked poor self-esteem to anxiety, depression, loneliness, poor academic performance, and drug and alcohol addiction.

Some ways to improve your self-esteem are:

Having healthy self-esteem won’t necessarily make your problems go away, but can give you the ability to see past them, find enjoyment and cope with stress more effectively.