It’s a tragedy when grief can’t be expressed 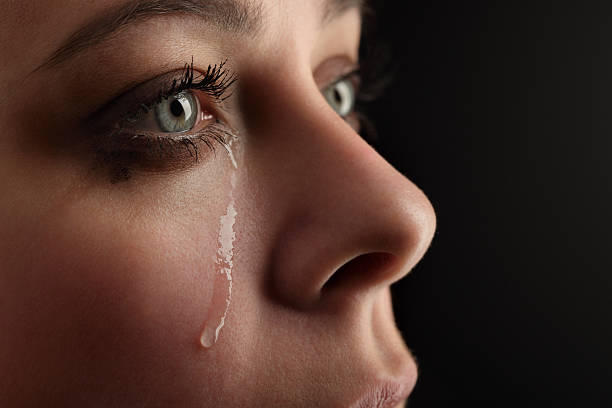 I consulted with a 65-year-old woman some time ago. For 42 years she had been involved in a relationship with a man she described as “beautiful”. He had died from colon cancer a few weeks prior to her seeing me. She was lonely and missing him terribly. I explained that this was normal and a loss like this was huge and she should give herself the time and space to grieve. I inquired how her children were coping and she said: “I don’t have any.”

I asked if she had visited the grave again. She responded: “I’m not allowed to.”

I was confused. I had assumed she was the wife. “No,” she said: “I was his mistress.”

She had met him, she explained, a few days after he had ended his relationship and that it was love at first sight. A few weeks later, the ex-girlfriend told him she was pregnant. He did the “honourable” thing and married her. He had promised everyone he would end it with my patient but, of course, never did and saw her secretly. She described their relationship as “wonderful, supportive, full of love and joy; my best friend”. When they were found out, his wife and her family refused to acknowledge the mistress’s existence.

When he became terminally ill and was admitted to hospital she would sneak in to see him. When he was taken home to end his days there, she wasn’t allowed to see him.

She would call his cellphone in the hope that he would answer. When he did they would have tear-filled talks until either his wife or one of his three children would snatch the phone away. When he died, his eldest son paid her a visit, his first ever, and warned her of dire consequences if she dared show her face at the church or cemetery.

And that was that. Her grieving and mourning processes were blocked.

My patient was experiencing what Ken Doka in 1989 described as disenfranchised grief (DG), which is “grief that persons experience when they incur a loss that is not or cannot be acknowledged, socially sanctioned or publicly mourned”. Most of us know that during the grieving process, generally, we get support, sympathy and empathy, which help us to cope with our mourning process and eventually come to terms with the loss and move on. With DG, though the individual grieves, others may not acknowledge his/her right to do so. According to Doka they are not offered the “rights” or the “grieving role” such as a claim to social sympathy and support or even time off from work.

There are other different types of loss which may cause DG. A person experiences a profound sense of loss at not achieving their dreams which they have not or cannot share with anyone. Some people may suffer a

disenfranchised loss due to a scandal which cost them their reputation, or gambling debt which cost them their homes and family. Society deems certain groups of people as incapable of mourning. In spite of research to the contrary, the very young, old and mentally disabled are excluded from the grieving process.

Culture, of course, plays an enormous role in determining the kind of mourning one goes through. Some cultures demand higher levels of stoicism and shun outward displays of grief, which may place the griever under additional stress because they are not allowed to express their grief the way that they see fit.

It would seem then society doesn’t allow proper grieving in circumstances that are deemed unacceptable. People then get trapped in their shame, embarrassment or even their own lack of understanding surrounding their loss. It would help enormously if we could move past our blaming and judgments and acknowledge their need for humanity.