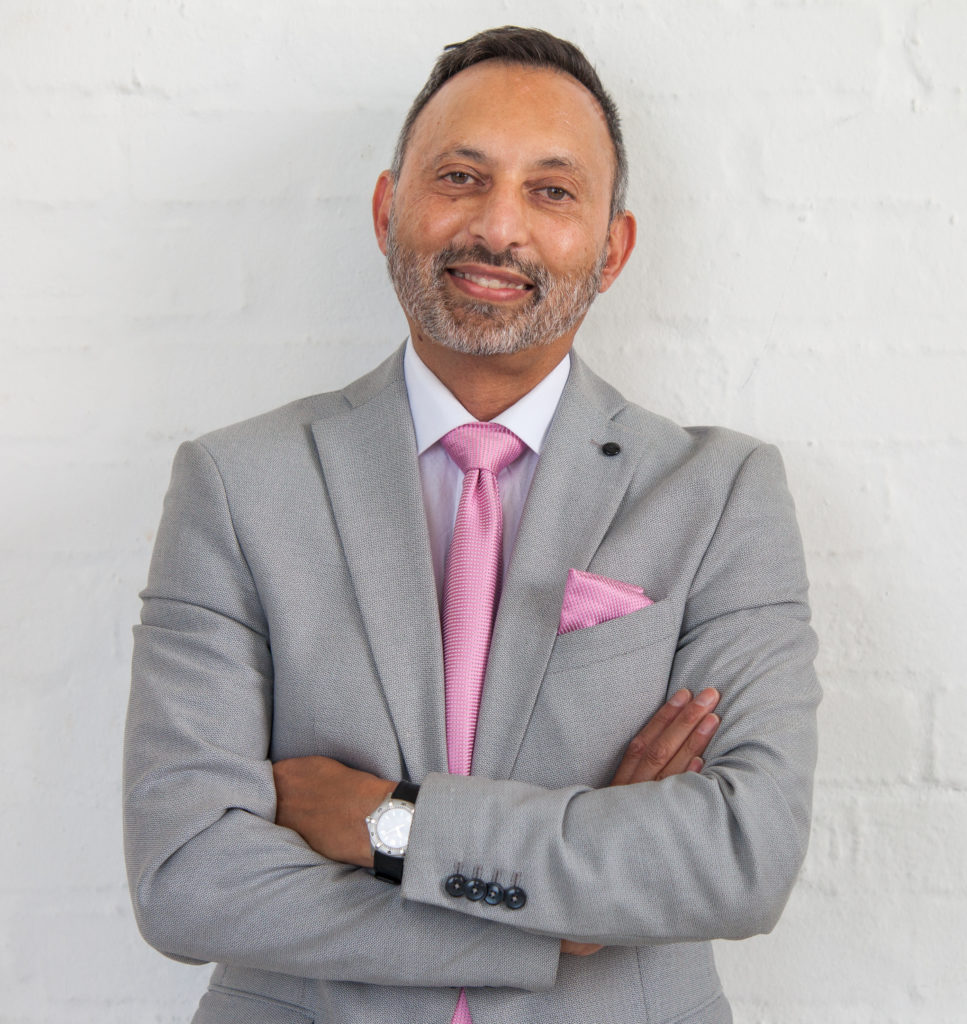 Rafiq Lockhat is a Clinical Psychologist who completed his studies at the University of Natal in 1988.

He occupied a senior lecturer post in the Department of Psychology at the University of the Western Cape, where he taught for 10 years.  During that time, he was co-director of the Bathuthuzele Youth Stress Clinic, a joint venture between the University and the Medical Research Council. The clinic was the first of its kind in the research and treatment of children and youth suffering from Post-Traumatic Stress Disorder. He was awarded the title of Lecturer of the Year in 1995 at UWC.

He has been the Vice Chairperson of the South African Society of Clinical Psychologists. He served as executive member of the Education, Training and Credentialing Committee of the Professional Board for Psychology in the Health Professions Council of South Africa (HPCSA) One of his tasks was to inspect hospital clinical training programs for quality assurance. He also served on the Committee of Preliminary Disciplinary Enquiry of the HPCSA, tasked with investigating ethical violations by Psychologists.

He has been consultant Clinical Psychologist for companies such as BP (South Africa), BP (Africa) Medscheme, Computicket, Telkom, the Gauteng Dept. of Education Senior Management Team and the South African Parliament. For BP(Africa) he was tasked with developing and setting up in house employee counselling centres (called ‘Listening Posts’) in Zimbabwe, Malawi and Tanzania. This included training selected staff in basic and advanced counselling skills.

Rafiq has presented numerous papers at both National and International Conferences, and has had his own phone in psychology show on Heart 104.9 FM called the Psych Line until 2008.

He has written chapters in academic textbooks and published international peer reviewed journal articles and has contributed to articles in popular magazines like Fairlady and Cosmopolitan. Rafiq has been the Expert Psychologist on the Men’s Health Magazine Advisory Board from 2004 to the beginning of 2017. From December 2007 to March 2010 he had his own weekly Psychology column in the Saturday Star newspaper called Alpha Mail. In August 2015, he was the Psychological Consultant for the reality TV show and online series called ’The One Rand Family.’

He was an Executive Member of the Psychological Society of South Africa. (2013 to 2017)

BrainWorking® Recursive Therapy is the brainchild of Terence Watts and focusses on short-term therapy. Further developments and research in BWRT® was conducted by Rafiq Lockhat in South Africa. The BrainWorking® Recursive Therapy Institute has recently awarded him sole rights for training mental health workers in Africa. Since November 2014 he has successfully trained nearly 600 Psychologists and mental health workers in South Africa. He is currently the Co- Chairperson of the British BrainWorking® Research Society based in the United Kingdom