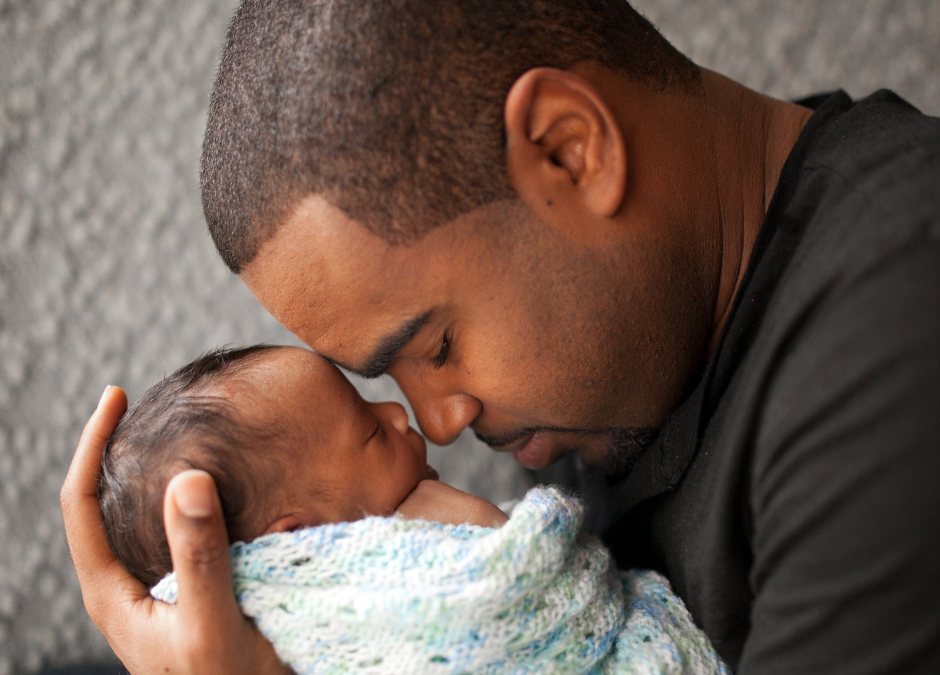 It is a commonly held view that the majority of single-parent men are irresponsible fathers.

One only has to visit any of the multitudes of maintenance courts across the country to view the truthfulness of this statement as thousands of women struggle to get money for their child’s upkeep, with little success.

Given this history, it comes as no surprise that many women opt for abortions rather than deal with the responsiblities of raising a child by themselves. Many men have been involved in the abortion process by either encouraging their women to have an abortion or by pressuring them into having one. Some abandon their partner altogether. It seems that some men don’t really care, and are relieved when the abortion is over so that they are free to get on with their lives.

This may be true of an older generation of men. I’ve argued in a previous article that it’s my belief that a new generation of South African men are taking firm steps to be responsible partners, and in fact want to have children and be loving and committed fathers.

For these men, contrary to popular mythology, their partner’s abortion is experienced as psychologically traumatic. I have seen four such men in the past few months, all in their late 20s or early 30s.

Interestingly, they came for therapy only after a break-up with their partners. None of them came because of the abortion. As therapy progressed it emerged that their partner had had an abortion some time previously. Two of them had said “Whatever makes you happy, honey” when their partner had suggested the abortion, one had vehemently opposed it and one had found out only later.

Being men, this topic was taboo to talk about and they had, in typical fashion, blocked it out. As in most cases, however, their feelings emerged in other ways, and their relationships with their partners slowly disintegrated to the point of break-up. What emerged from therapy is that these men were experiencing intense feelings of loss, sadness, anger and guilt.

They spoke of their feelings of powerlessness regarding the decision, and their sense of grief was immense. Two of them started abusing alcohol since the abortion and one had started doing drugs. The last one was abusing painkillers. Presumably this was self-medication to numb the emotional pain. They spoke about how they were excluded from the decision-making process and felt emasculated.

I inquired from the two men why they had so readily agreed to something that they clearly did not want. They said their partners already seemed so distressed by being pregnant that they did not want to make it worse by suggesting they keep the baby.

They thought that they were being supportive of her decision. None of them had realised what the impact would be on them psychologically later on.

I raise these issues because in general it is women who receive the media coverage regarding abortions. We’ve all read about or seen programmes about the impact of abortion on women. It is the women who generally receive the pre- and post-abortion counselling and support, while the men are vilified and villainised. There is this massive misconception that men don’t care about abortions. For some men it is possibly true, yet there are many for whom abortion is far more stressful than is acknowledged.

Legally speaking, unmarried men don’t have any rights regarding their unborn children and they are completely at the mercy of their partners.

Perhaps it would help if women considered the harm that they do by excluding men from this life-changing decision. And just as there are women who do not want children, there are men who desperately do.