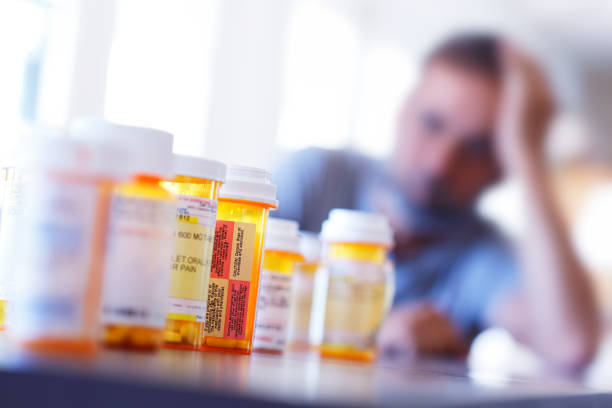 I often see patients referred by their physicians and cardiologists after suffering a heart attack or having undergone open-heart surgery because their doctors are at their wits’ end about how to enforce post-operation treatment compliance.

These people usually require a lifestyle change, and for many of them, the shock of having the heart attack doesn’t seem to be sufficient to motivate them to change their behaviour.

For example, I saw a patient last week who had undergone a successful triple bypass a few months ago. This was a major operation and phenomenally expensive.

He had no medical aid and paid for it himself, at a private hospital. His family were obviously distressed and went through some serious emotional trauma, not knowing whether he would live or die. The fact that he survived was of course a huge relief to all parties, not least the patient himself.

And yet here he was, in my rooms, with his wife in tears telling me how he demands that his food be fried in ghee (a very rich clarified butter, popular in Indian cooking), that he continues to stuff himself with rich pastries and cakes, and refuses to stop smoking.

Families of diabetics report the same phenomenon. The person will overindulge, go into a potentially fatal insulin shock, get treatment and recover, only to repeat the process.

How often have you had your doctor prescribe medication, and as soon as you feel better, you stop taking it, even though he told you to complete the course?

How often has your dentist told you to have regular check-ups, but you only pitch up when there’s a problem?

How often do you see people who have just had a vigorous workout at the gym light up a cigarette as soon as they are outside?

How often do we forget to take medication and prolong our illness unnecessarily?

What I’m referring to here is what health professionals call “compliance’ or “adherence”, which basically refers to the extent to which a person’s behaviour coincides with medical or health advice.

Research done in the US shows that at least 35% of the population don’t follow short-term treatment plans, while more than 45% don’t adhere to long term treatments. Worse still, at least 75% of people are unwilling or unable to stick to recommended healthy lifestyles. Interestingly, compliance rates are higher when treatment is to cure an illness rather than to prevent it.

Non-compliance is a complex issue, with research identifying many causes.

Some of the most common factors identified are:

We‘re a strange lot, us humans, when it comes to our health. As psychologist Brian Haines, who has done much research on non-compliance, puts it: “People, it seems, don’t misbehave because they don’t know better, but because proper behaviour, for a variety of reasons, is less appealing.”