Breaking-up is hard to do, so be sensitive 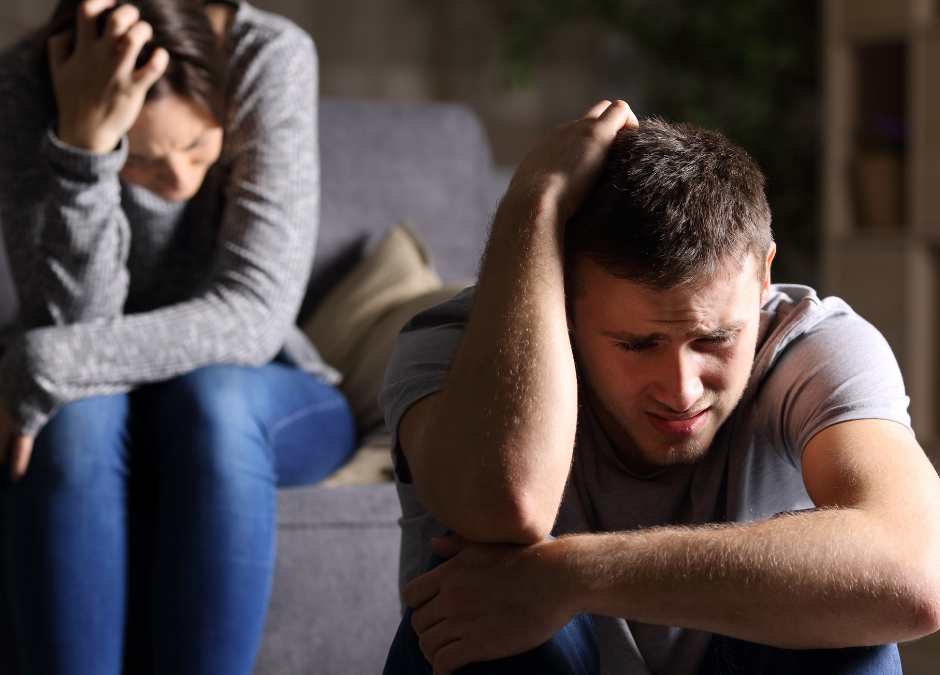 I was a guest on a radio programme recently. The topic was “dating and breaking-up”.
The discussion reaffirmed that breaking-up is as part of our everyday life as waking and sleeping. In fact, there are probably as many songs written about breaking-up as there are about falling in love.

A female colleague told me that it was probable that there were people who may not have had an orgasm but would undoubtedly have experienced a break-up.

The obvious fact about a break-up is that there has to be a person who wants to break-up, “the dumper”, and the person who does not want to, “the dumpee”. The next obvious thing is that break-ups always hurt for the dumpee. The other important factors are the intensity of the hurt and our response. It is essential to state that men and women can both be the unwelcome recipients of dumpee pain.

A topic raised during the programme was “why do people break up?” There are a multitude of conscious and unconscious reasons. Some of the ones I’ve heard include “I’m not ready to commit to one person; he/she expects too much; he/she does not want to commit; I met someone more exciting the sex is bad; I don’t get enough attention; he/she is too possessive; I’m bored; she won’t sleep with me’. An interesting one is: “He is too nice”. This one buggers up guys completely.

So how do we respond to the break-up? There are commonalities and differences in the way men and women respond. Confusion, hurt and anger are normal human responses to an unsolicited break-up.

Women, in general, will seek the companionship of their girlfriends and spend many hours pouring out their feelings and engaging in serious comfort eating while watching “chick-flicks”. Guys just don’t do that. I have yet to meet a male patient who admits to spending his post break-up nights with his soccer buddies at home scoffing tubs of ice cream and watching reruns of Pretty Woman.

What they do say is that they usually go out with their buddies and if they drink or have a history of drug use, they increase their intake, get involved in unnecessary fights and attempt one night stands in the hope of restoring their battered manhood.

That is the big thing about being dumped. It is almost always a serious assault on one’s self esteem. Inevitably, we don’t believe the “It’s not you it’s me” speech. “Of course it’s about me. Why else are you leaving me?” If there are pre-existing fault lines in our self-esteem, they become canyons and cause cognitive, behavioural and emotional difficulties for us.

The reality is that sometimes it is about us and at other times it is actually about the other person and their own demons, which impact on their ability to have meaningful relationships.
There are many articles about how to cope with break-ups, but few attempt to assist the dumper to be more sensitive about how he/she goes about it. May I share a few suggestions: firstly, do not, under any circumstances, break up via SMS or e-mail. It’s rude and callous. A phone call is acceptable if you are in a long distance relationship. Sending the message via a friend is an absolute no-no and will forever mark you as a coward. Letting them see you, hand in hand, with the new person in your life before you tell them about it in the hope that they will get angry and break up with you first, is unnecessarily painful.

The only right way, in my humble opinion, is the hardest way: you have to do it face to face. Timing is important. While there is no right moment to break up with somebody, there are clearly wrong ones. I’ve had patients (male, unsurprisingly break up immediately after sex. They thought she’d be more relaxed after an orgasm and not react so badly! Taking him/her to a crowded restaurant to minimise the damage is also a bad idea and could be embarrassing if your soon-to-be-ex responds loudly.

Therefore, rather do it at home, preferably theirs, so they can feel good about telling you to get out. Take the pain and be honest. Do not say “I hope we can still be friends”. That’s like deliberately stabbing someone in the heart and then offering to take them to the hospital. The dumpee is not ready to be your friend. In a while, after he or she has processed the hurt and anger, it may be possible.

Three words for the dumper: sensitivity, empathy and dignity. And for the dumpee: remember that break ups are break-ups and don’t have to be break-downs.