Emotional abuse erodes your true sense of self 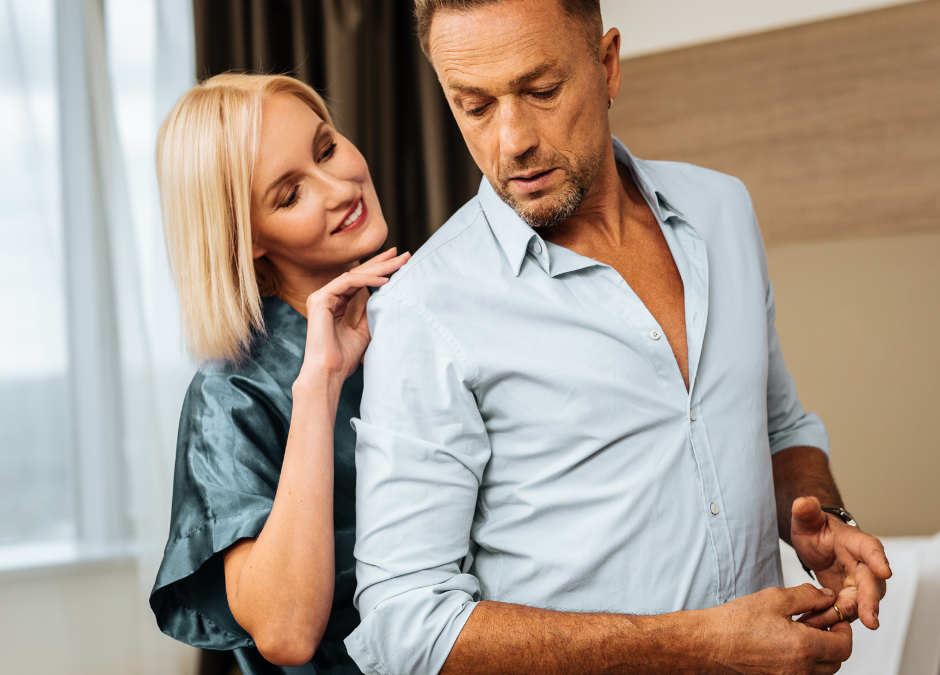 Last week I consulted with a highly qualified, vivacious, articulate woman in her early 30s. She had brought her 10-year-old son, who has severe eczema. It had flared up horribly after he witnessed a verbal altercation between his mom and dad the previous day.

This was the usual pattern, she said, and proceeded to explain the incident.

As she spoke, I couldn’t help noticing she gradually lost her composure, and her initial confidence gave way to a nervous, shaky disposition. She has been married for 13 years to a man who is frequently unemployed, wastes the family money and has, over the years, had many affairs.

This incident occurred when she had discovered yet another affair. I asked her what kind of support system she had, and she explained that her family and friends were tired of her now, as they had heard this story many times before.

I inquired as to why she had not left him, and she then broke down completely and said: “No one else would ever want me.” I asked whether her husband had ever physically abused her and if she considered herself an abused woman. Not surprisingly, she said no. Yet almost every psychologist who treats such patients will tell you she is a woman who is clearly suffering from emotional abuse.

Emotional abuse is different to physical abuse in that the person does not physically beat the other person. They are, however, in my opinion, more insidious. So what is emotional abuse? The one that makes most sense to me is: any behaviour designed to subjugate and control through fear, humiliation, intimidation, guilt, coercion and manipulation.

According to Steve Hein, emotional abuse systematically wears away the victim’s self-confidence, self-worth, and trust in their own perceptions. Whether by constant berating, belittling, intimidation or under the guise of guidance, advice or teaching, the results are the same.

With emotional abuse the insults, insinuations, criticism and accusations eat away at the victim’s self-esteem until they are incapable of judging their situation realistically. They become so beaten down emotionally, they blame themselves for the abuse. Their self-esteem becomes so low, they cling to the abuser, which is what the abuser wants.

There are many types of emotional abuse. Some of them are:

But there is hope. Recognising your symptoms of emotional abuse is the first step. Then have the courage to seek help. Positive action can help to heal you.