Evil flourishes as the good stand by 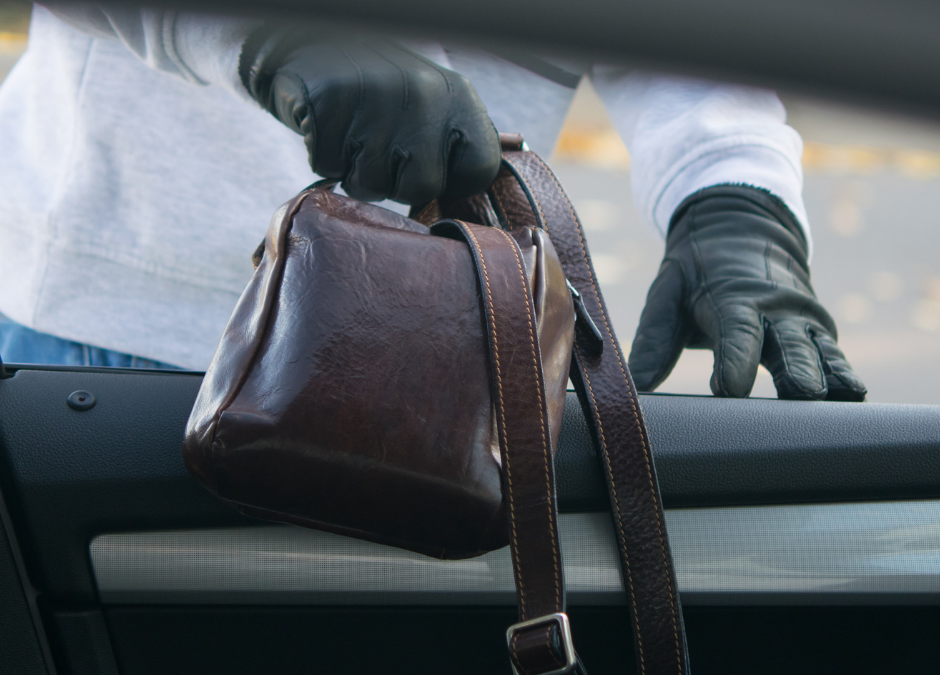 Last week I wrote about the psychological phenomenon known as the “bystander effect” – which refers to the behaviour exhibited by people in larger groups during an emergency situation.

To recap, it was found that the larger the group of people, the less likely it was that anyone would render assistance to a person in distress. And yet there are some people who witness an emergency, recognise it as such and take it upon themselves to do something about it.

Researchers refer to these people as “active bystanders” and have attempted to identify who these people are. Psychologist Ervin Staub has tried to understand what motivates such people to be helpers.

In one experiment, a study participant and a confederate were placed in a room together and instructed to work on a joint task. While working on the task, they would hear a crash and sounds of distress from the next room. When the confederate dismissed the sounds, saying “oh, that sounds like a tape” or “I guess it’s part of another experiment” – 25% of study participants went into the next room to help.

Other experiments have confirmed these findings. In the same way that passive bystanders can reinforce a sense of inaction, active by standers can get people to focus on a situation and motivate them to help.

Staub then developed a questionnaire to help identify people with a predisposition towards becoming active bystanders. He found that they expressed a heightened concern for the welfare of others, greater feelings of social responsibility and a commitment to moral values.

Sociologist Samuel Oliner conducted similar research and found that rescuers all shared strong feelings of responsibility for the welfare of others.

He also found that these tendencies had been instilled in many rescuers from the time they were children, often stemming from parents who displayed more tolerance, care and empathy towards their children and people who were different from themselves.

Oliner concluded that “a passive bystander is less concerned with the outside world beyond his own immediate community, and might be less tolerant of differences, thinking ‘Why should I get involved? These are not my people. Maybe they deserve it?’ They don’t see helping as a choice.”

In contrast to this, he explained “rescuers active bystanders] see tragedy and feel no choice but to get involved. How could they stand by and let another person perish?”

However, a researcher at the University of California, Kirsten Monroe, suggested that bystander behaviour was a complicated interaction of personality predisposition, a particular situation and specific knowledge that often determined the outcome of our behaviour in an emergency. She suggested further that we might never know how we would actually react until we found ourselves in a crisis situation.

In South Africa, I believe we have our own unique variables which affect whether we are active or passive bystanders in a situation.

Some time ago I saw a patient who witnessed an old woman being mugged in a busy street. As the mugger fled, he stuck out his leg and tripped the thug, who went flying into the ground. He willingly gave a statement to the police. He was even happy to go to court to give evidence.

However, he said his court appearance was horrifying. He was made out, by the mugger’s lawyer, to be the aggressor. And in a bizarre twist was even accused of being the mugger himself, because he was found with the old lady’s bag in his hand. “I will never help anyone again” he told me. “It’s not worth it.”

Recently, writer Fred Khumalo wrote of his experience in apprehending a thief on his property. He rugby-tackled the robber as he was trying to escape. When the police came, the robber accused him of assault and laid a charge. Fred was taken down to the police station and given a lecture on human rights. He wrote that it took him three hours of pleading with the police not to arrest him, before they let him go.

We have all heard stories like the following. Life-like dolls are laid on the road, so you stop to assist and get robbed; give a hitchhiker a lift and get hijacked; stop to assist a woman in a broken-down car, only to find that her accomplices jump out of the bush and rob you.

These anecdotes militate strongly against us assisting people in real distress. The challenge for all of us now is: How do we keep the fires of altruism burning when so many forces around us are trying to extinguish it so that we sink into the state of being a passive bystander, which then allows evil to flourish?

– Rafiq Lockhat is the resident psychologist at Men’s Health magazine.