Forgiving is not an event 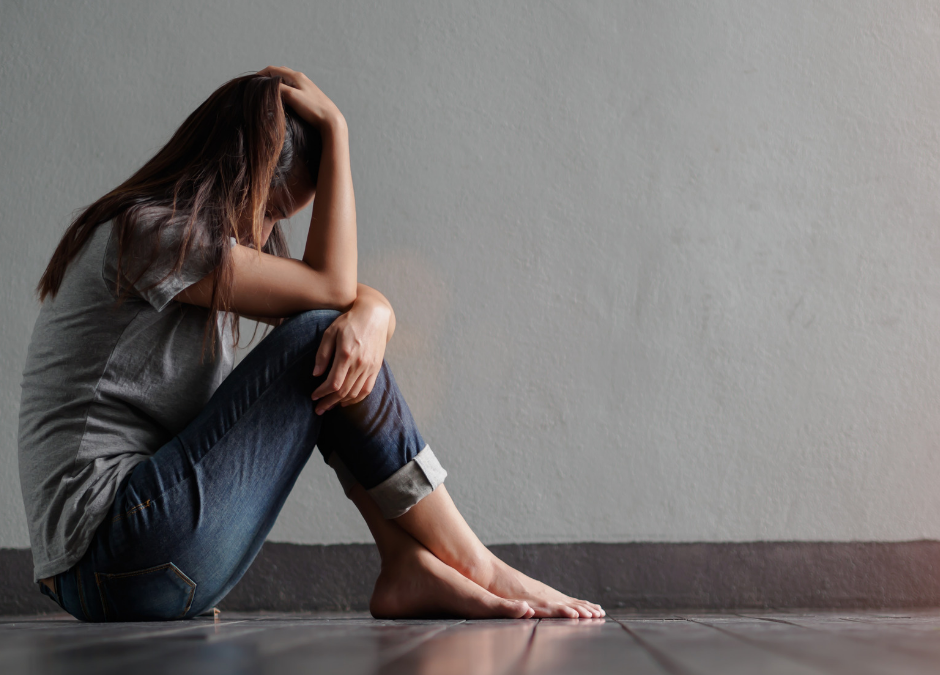 I have been seeing a 42-year-old female | patient for a few weeks now. She is an attractive, highly intelligent professional woman. She has been living with a man for the past 10 years. It started out well but after three years or so there were regular rumours of him having affairs but he steadfastly denied these stories and always seemed to sooth her anxieties about his fidelity.

About two months ago however, her friend saw him with some other woman engaged in a kiss which could not, even remotely, be considered platonic. The friend videoed the whole scene with her cellphone and showed it to my patient. She was devastated.

She confronted him and as usual he denied it vehemently. He did his usual sweet talking routine, giving her the “she’s just a friend” pitch, but was silenced when she produced the video showing the passionate kiss.

He went silent for a while and then said it was true and that he was leaving her because clearly he “was not good enough for her”. Then he packed up and left the same evening. “Just like that,” she said.

She was understandably hurt and angry and felt betrayed. “I feel like a fool,” she said.

“Ten years of my life wasted on him.”

She came for therapy because she just could not get going with her life again. She was struggling to sleep, lost her appetite and was prone to uncontrollable crying spells.

Therapy began and she appeared to be achieving all the known milestones for recovery from a broken heart. Then we seemed to hit a brick wall. I became concerned that she was getting stuck and actually retrogressing.

I explored it with her but we initially could not figure out what it was. Then during our last session it just slipped out: “I need to forgive him,” she said painfully “I have to forgive him.” We had found her brick wall.

She was trying to forgive him before she was ready to do so. She felt that if she forgave him she would be able to move on quicker. It’s a fairly popular notion that forgiveness leads to healing and growth.

This is not incorrect but it is, in my opinion, the end point of the healing process, not the beginning. The whole process of forgiveness appears to be a much misunderstood one. I was listening to SAfm one evening and heard the presenter talk about forgiveness.

He stated that forgiving someone for a wrong they have done to you is a decision that one makes; that you simply decide “I will forgive him for hurting me” and it is done. This implies that forgiveness is a one-off event, which in my experience it is not.

South Africa has had one of the largest experiments in forgiveness with the Truth and Reconciliation Commission (TRC) process. It succeeded in that it exposed everyone to a least some of the atrocities committed. It failed in its duty to provide justice for many victims. Anecdotal evidence suggests that many people were left angrier as the government reneged completely on its commitment to reparations for the victims.

The TRC was, in my opinion, top heavy with lawyers and clergymen. The lawyers focused their muscle on getting amnesty for their clients. The religious leaders pushed the forgiveness agenda, which in itself was a noble pursuit, but they didn’t, it seems, understand the psychological mechanisms involved in the process.

At a recent conference, Professor Basil Pillay, Head of Psychology at UKZN and Dr Debbie Kaminer, senior lecturer at UCT, explained that forgiveness is a complex psychological Book process and not an event.

The victim has to arrive at a point where they feel that they are – willing to forgive the perpetrator.

One of the things that assists this process is that the perpetrator must acknowledge the hurt he/she has caused and show remorse. Someone who shows no remorse is unlikely to assist the injured party to forgive him/her.

In my patient’s case, she is going about it the wrong way around. She can’t forgive him while she is still angry. Forcing herself to forgive him prematurely will not be real forgiveness and she will remain an angry, hurt woman, which is what will stunt her growth and her development and will probably ruin any chance of a loving future relationship.

She understands this now. She believed that forgiving him will remove all her pain and sorrows. It cannot. Forgiveness is not a magic wand. There are, unfortunately, no shortcuts when it comes to healing. We have no choice but to work through the wounds of hurt, anger, guilt and sadness first, then we can apply the plaster of forgiveness. And when it heals eventually, all that is left will be a scar to remind us.