Having an affair isn’t worth the inevitable pain that follows 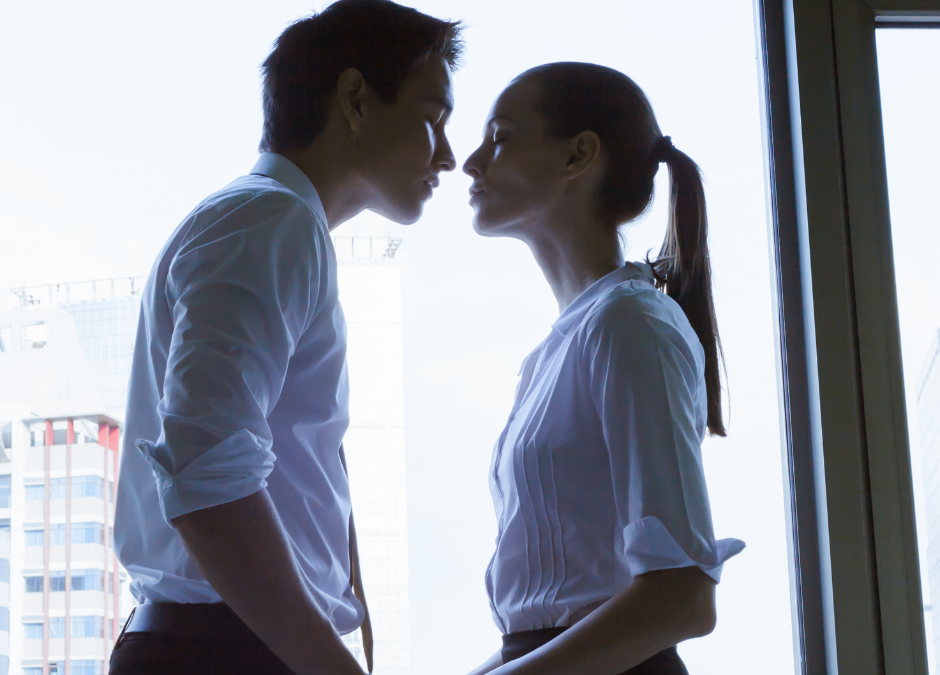 I had dinner with a friend the other night. He is a partner in a law firm and specialises in divorce. He said that in his experience, over 85% of divorces are precipitated by marital infidelity. It was predominantly men, but women were rapidly catching up. This trend, he said matter-of-factly, was good for his business. When I asked him about the painful emotions that go with it, he shrugged his shoulders and explained that that wasn’t his business: “They come for a divorce – it’s my job to give them the best one.”

When I got home, Cheaters was on the telly – the American reality show that puts a surveillance team on a cheating partner. This team use espionage techniques to gather evidence. They then present this to the other partner and capture the anguish and pain of the cheated-on partner.

It was with this in mind that I did some informal statistics on my patients. I discovered that a large percentage of my practice consists of helping married couples deal with the explosion of an affair, dropped like a cluster bomb, in the middle of their marriage.

The obvious question is: “Why do married partners cheat?” Research has thrown up a magnitude of reasons. Some researchers have fingered boredom as a primary cause. They explain it as arising when a couple no longer engage in activities that they used to enjoy doing together and when there’s nothing to look forward to in the relationship except the same repetitive routine.

Some authors have suggested that Hollywood should shoulder some of the blame for the introduction of often highly distorted value systems. For example, violence, sex and extramarital affairs are often thrown together to spice up a movie. When we see enough of these movies, we start to believe it is quite common and perhaps even glamorous to have an affair.

Other authors have blamed friends for giving poor advice when asked whether it’s okay to have an affair: “It’s no big deal” or “a one night stand won’t harm you as long as no one finds out”. Others cheat simply for the excitement. Still others stray because they feel alienated from their spouses, or feel they are not getting enough attention. Another group have affairs because of sex; they want a different sexual experience. Then there is the internet. Did you know that there are websites dedicated to setting you up with married people with the express purpose of procuring an affair?

In fact, one website boasts: “… It’s a great place to meet married women for discreet encounters. How about this for confidence: we are so sure that you will find someone in the first three months of your membership that we offer a three-month affair guarantee.” Another site proudly advertises: “Life is short, have an affair!” With this type of accessibility, is it any wonder that anyone experiencing even normal difficulties within his or her marriage may be seriously tempted to take what looks like the easy way out?

In my experience, couples cheat for all or some of the above listed reasons. And in my experience also, almost all have regretted the decision. I suppose the glamour part of the affair portrayed in the movies or the websites doesn’t actually deal with the aftermath. When the affair is discovered -and it usually is – the damage done is massive. Nothing on earth hurts like being betrayed. The loss of trust in a marriage is always devastating and sometimes takes years to rebuild, if at all.

For many of the couples I see, the affair “just happened”. It is only retrospectively that they realise what they are losing-many years of hard work establishing a family.

It is now the festive season, also known as the silly season. Office parties are in full swing, alcohol is flowing, holidays, sun, sea and sand -a heady mix for the genesis of an affair. My unsolicited pontificating is: don’t do it. Fifteen minutes in the hay to lose a potential lifetime of love can’t be worth it. If you really have fallen out of love with your spouse, have the courage to end the marriage first, then start your new relationship. It may sound boring, but it’s the right thing to do.